Outstanding OAX technology combined with a smaller housing and an integrated speaker system.

The entry into the OAX series

State-of-the-art technology and noble design in the smallest space! Since the foundation of WERSI, the small and compact organs have always been the hit with our customers. Because the “small ones” combine the outstanding technology of the larger models with smaller room dimensions and integrated speakers The SONIC OAX500 continues this tradition and with a width of 110cm and a depth of 62cm does not need much space The OAX500LS nevertheless convinces with a stylish cabinet and the unique WERSI sound. Let us convince you what the “little one” has to offer!

But above all, of course, there is the special sound experience that you can expect from a WERSI organ – and thus also from the OAX500LS. Whether orchestral, solo and synthetic sounds of the highest quality or of course the legendary organ sounds of the famous WERSI drawbar system: All “musicians” of your OAX500LS play at the highest level!

And so that you can fully concentrate on your playing, the WERSI engineers have invested all their decades of experience in building top class organs in a particularly intuitive user interface. Thanks to clearly arranged groups of switches and the large 11.6” touch display, you can direct your WERSI orchestra in the “twinkling of an eye” – if necessary even directly while playing! Open up new musical horizons now! 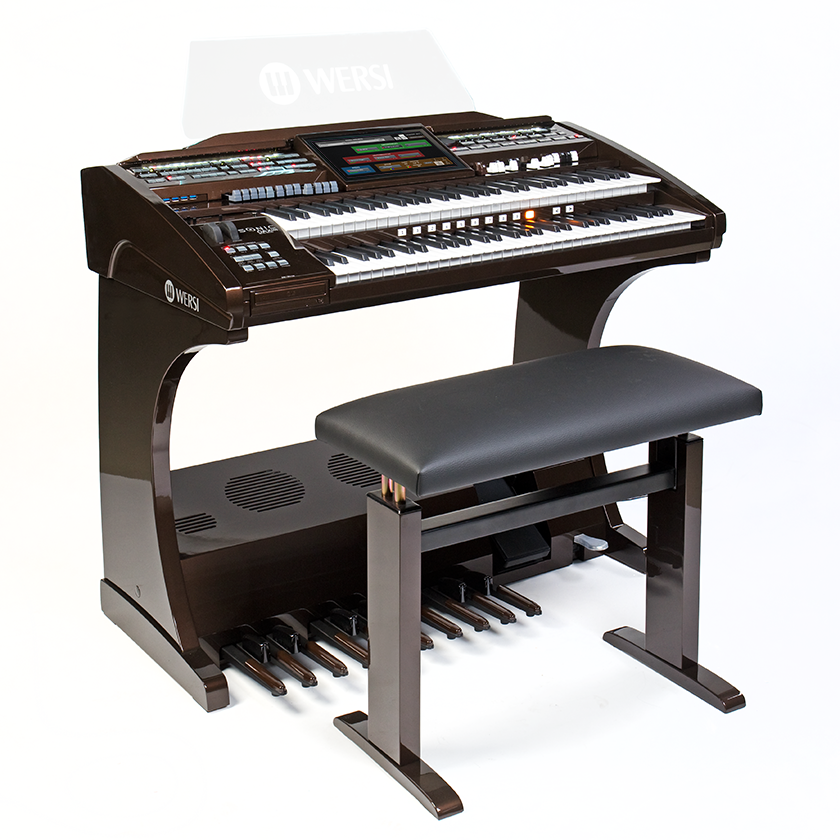 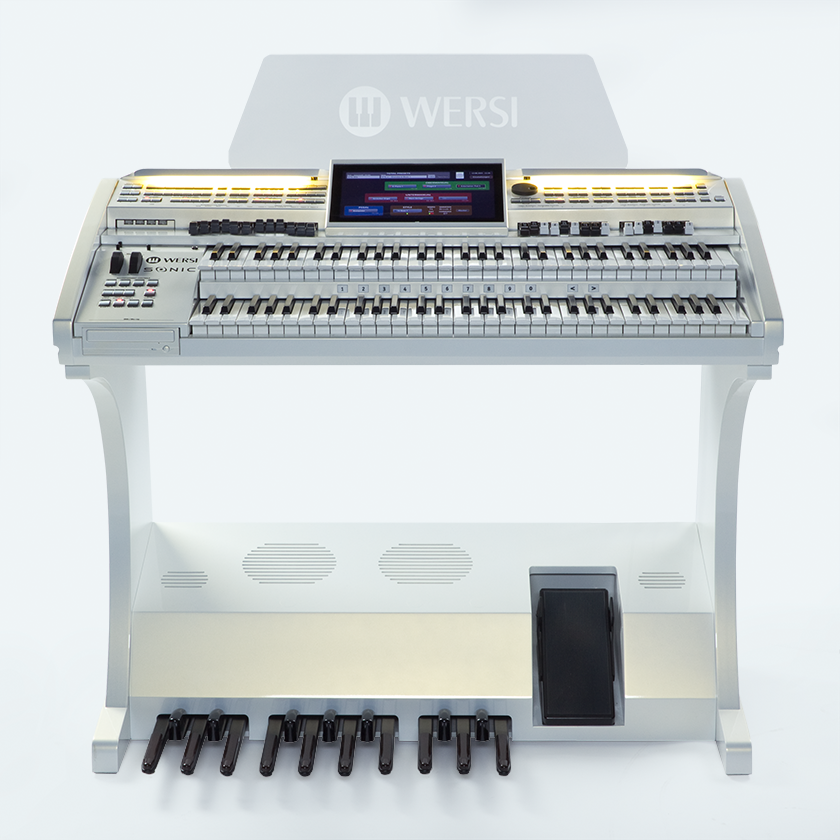 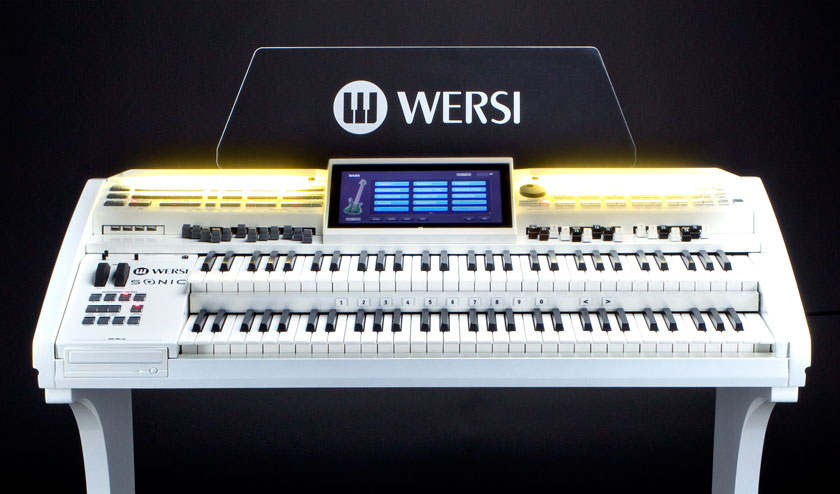 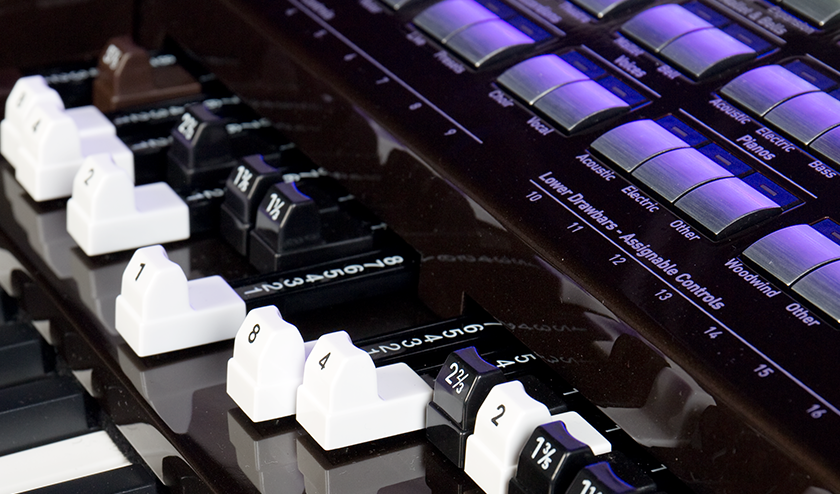 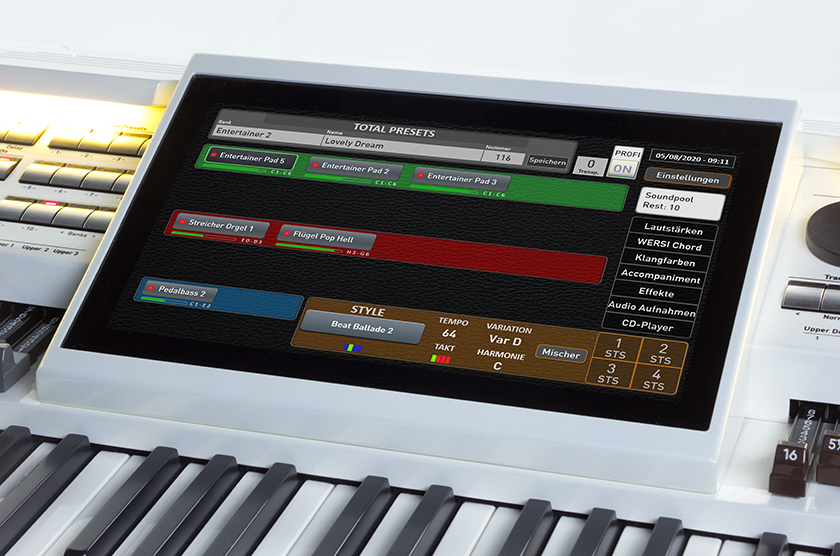 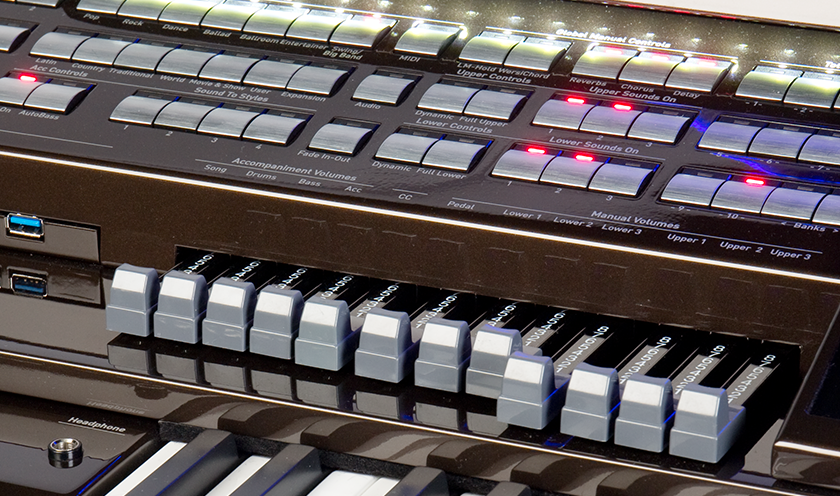 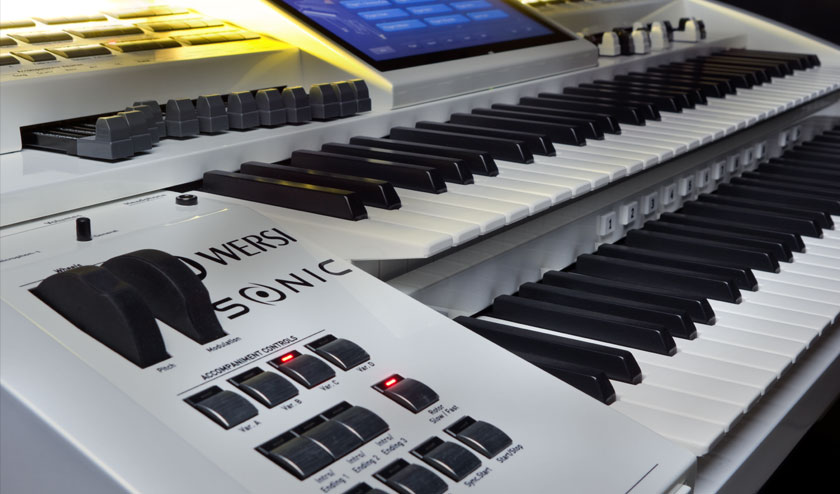 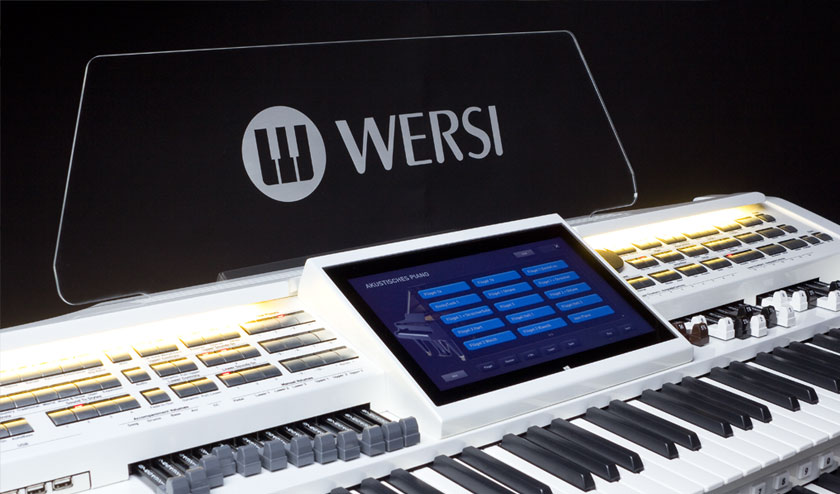 All features of OAX500LS at a glance

An idea with a future:
Full software control of all functions and timbres, constant further development of the entire system, updates possible via download – the times when every change required complex and expensive hardware modifications are now a thing of the past.

The small one among the big ones:
State-of-the-art technology and noble design in the smallest space!

EASY mode:
Three sounds each on the upper and lower manual and one pedal sound

PROFI mode:
Up to 16 timbres can be distributed among the manuals. Maximum of 12 voices each for the upper or lower manual.

Manuals:
High-quality, lightly weighted FATAR keyboards, both manuals with 61 keys, each with velocity and Channel Aftertouch

Foot switch:
Two footswitches on the swell pedal and one piano pedal; all freely assignable and individually storable per Total Preset

Total number of plugins:
With up to 16 VST Instruments and 16 VST Effects (partly preset with factory plug-ins)