Fascinating in sound and optics

If you are looking for a large organ with a 25 key pedal and compromise is not your “thing”, then you should take a closer look at the WERSI OAX700 – and above all listen to it! The OAX700 offers you everything that the WERSI OAX-System has to offer! Draw from the full and enjoy musical freedom, which you could only dream of until now. The scope of delivery consists of the SONIC OAX700, a seat – with real leather cover – and the 25-button pedal. 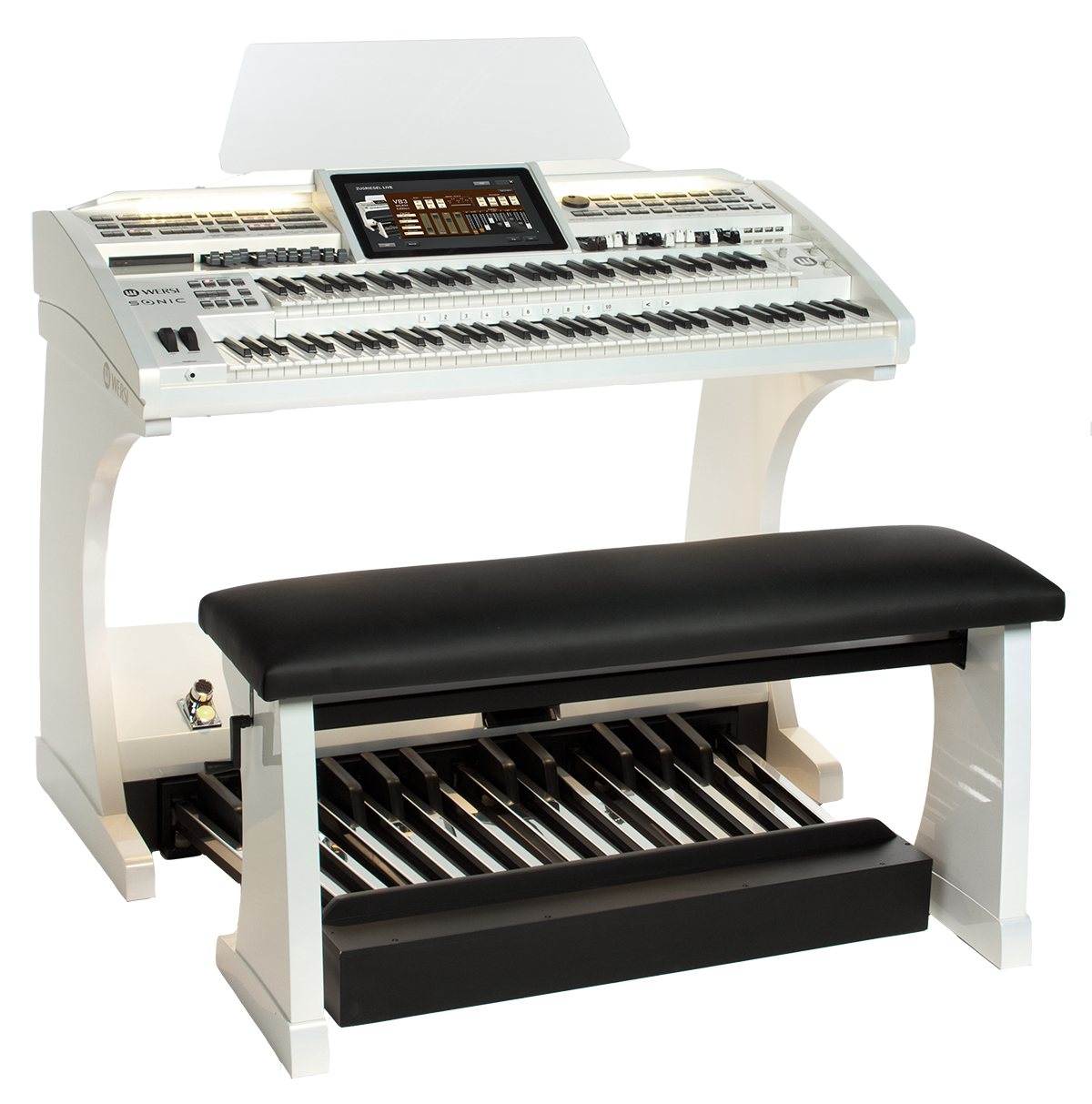 The stylish exterior of the OAX700 gives you an idea of the extraordinary sound experience that awaits you. And we’re flexible enough to accommodate even unusual requests when it comes to choosing the exterior finish, with a choice of brilliant lacquers. Just tell us how you want it to look, your very own personal SONIC OAX700!

It’s the great sounds made possible by newly developed audio boards. Listen to the wind instruments, the convincing grand piano, the choirs, the great strings with huge kettledrums in the low key range It’s impossible to describe – you just have to feel it.

HighTone of the LS version 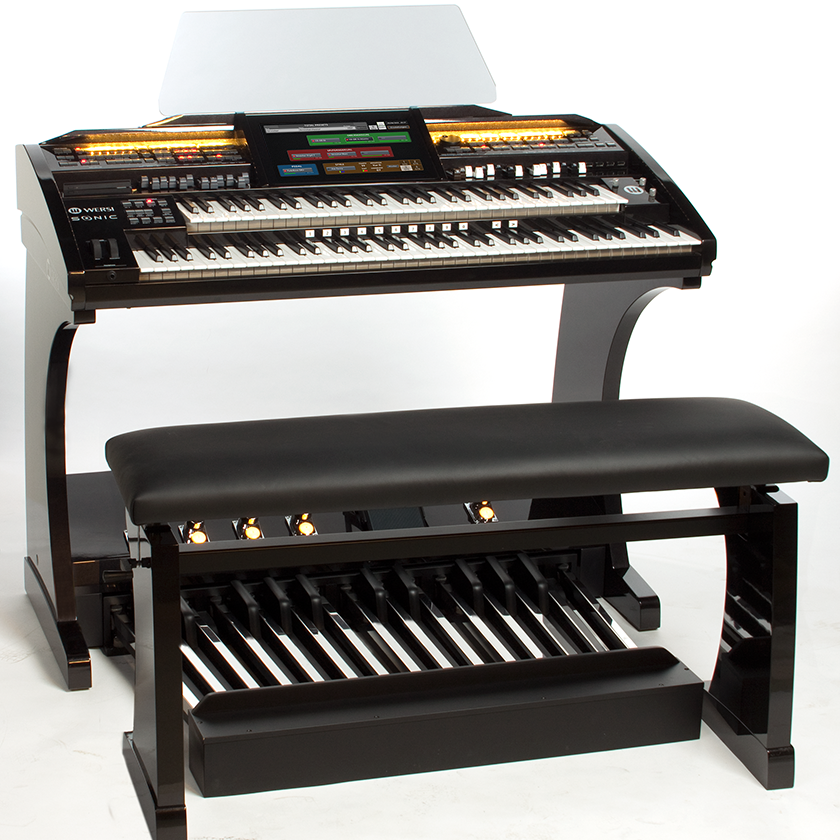 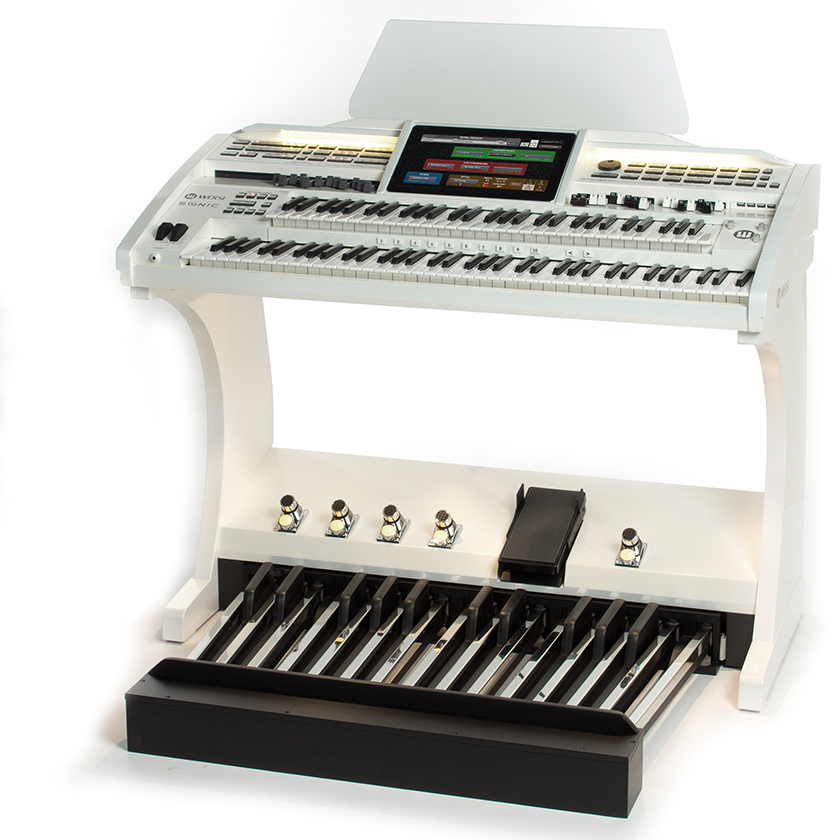 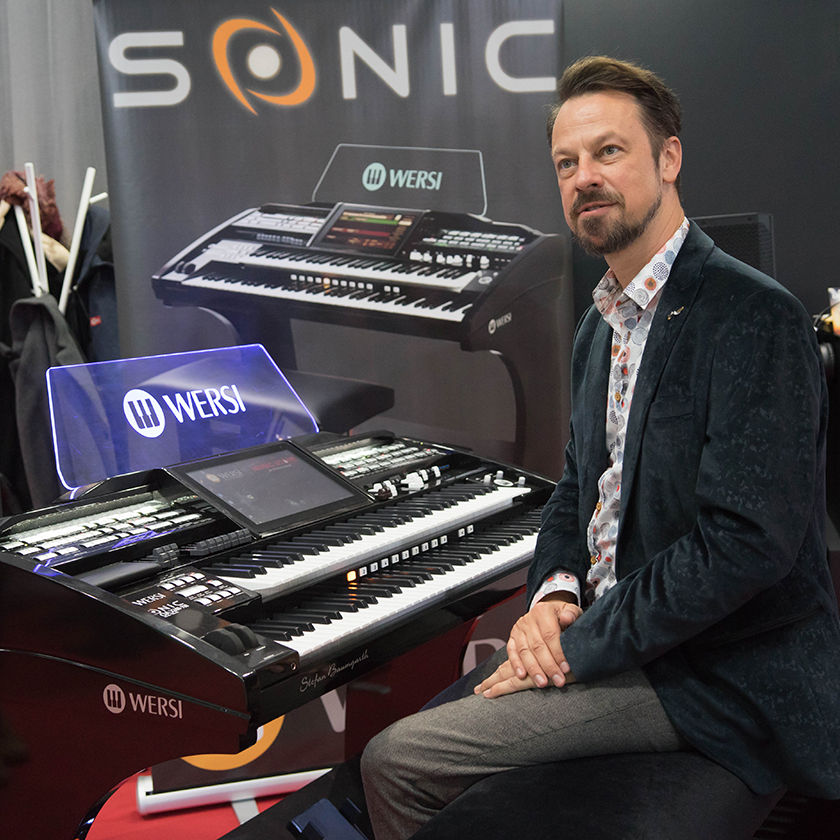 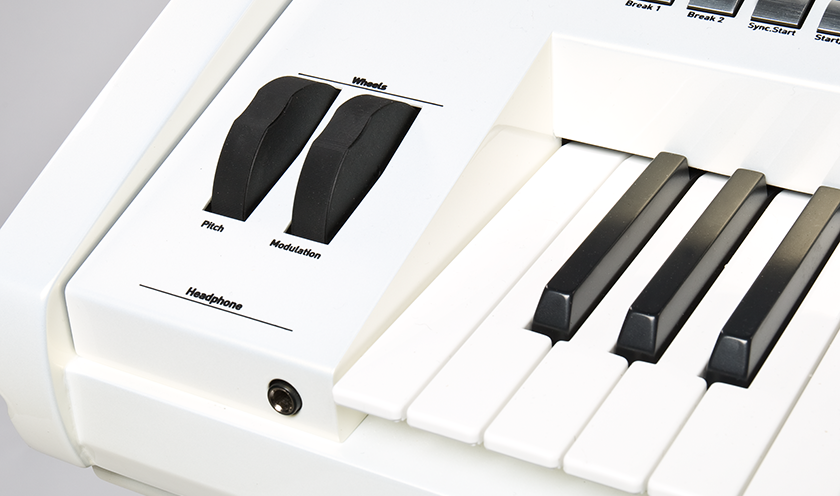 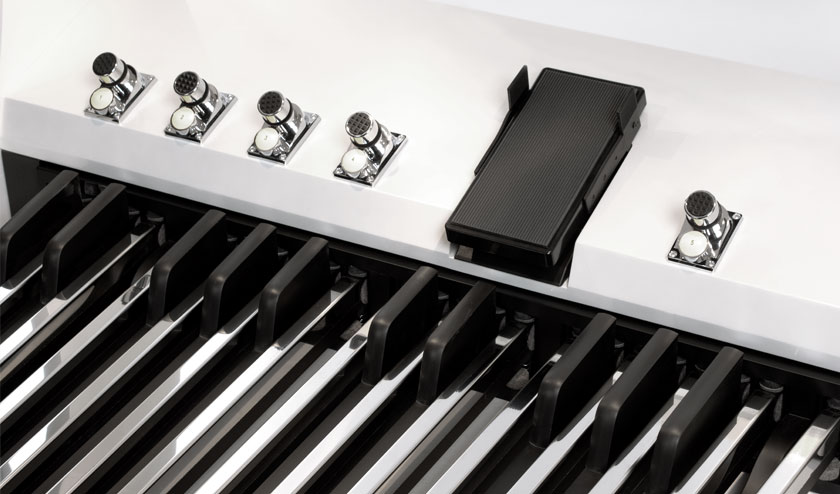 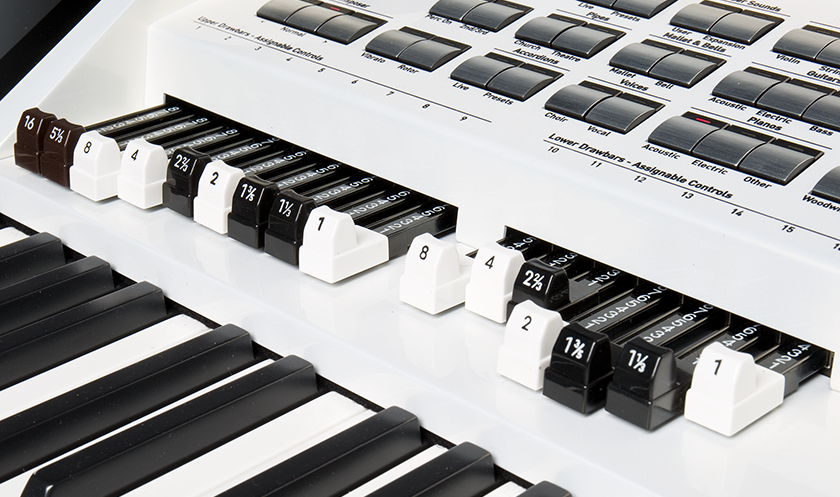 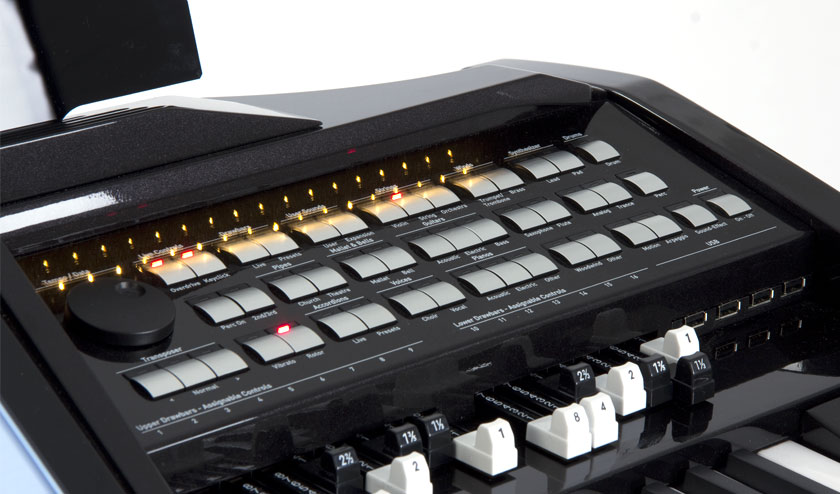 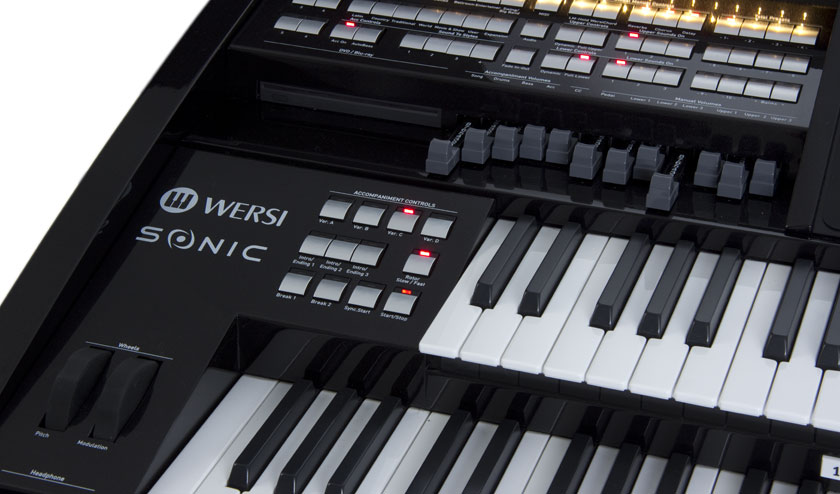 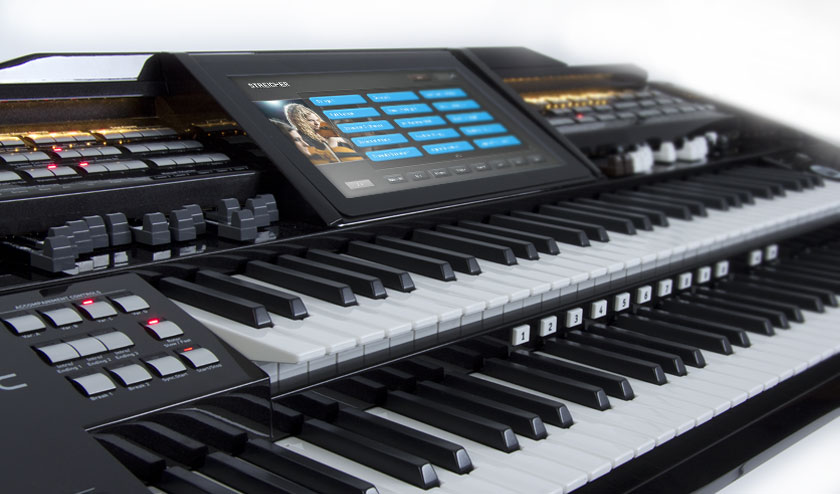 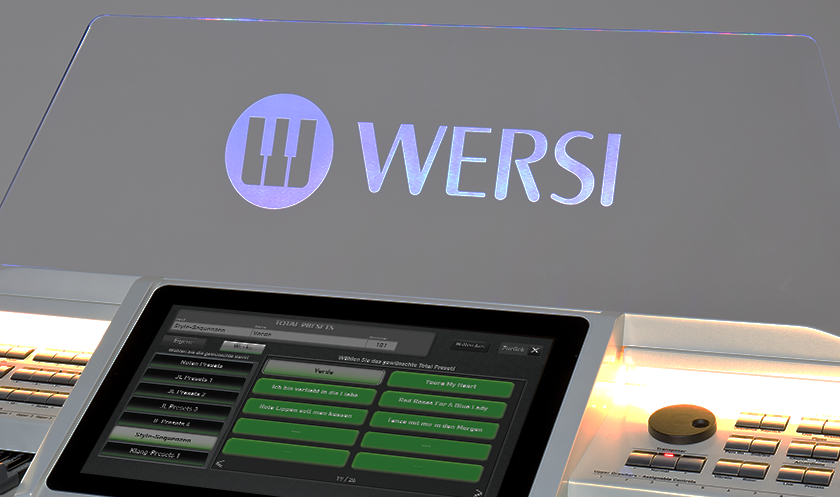 All features of the OAX700 and OAX700LS at a glance

An idea with a future:
Full software control of all functions and timbres, constant further development of the entire system, updates via download possible – the times when every change required complex and expensive hardware modifications are now a thing of the past

EASY mode:
Three sounds each on the upper and lower manual and one pedal timbre

Presets:
Separate presets can be stored for the input and output mixer.

Paint:
Available in high quality lacquering in the following colours.